really good game; it was well-made, has a deep backstory, and really got the "it's high school in 2008" vibe down. i love akarsha so much ;vVv; was also cool that there's a mtf lesbian character. i didnt realise, even while playing, that this was by the same person who made pom gets wifi, another great and funny game. i totally thought the internal references were just because those were popular... lol!

what i don't understand is why there had to be several transspecies-misic moments. i get that some of the things said in the game don't represent a healthy mindset to have (cough. parental abuse) and that the game is better (more realistic) for it. but the two that stuck out to me after playing are the one where noelle says "even in kindergarten i understood that becoming another species wasn't an option", which is lighter and more subtle, and the scene where they collectively make fun of neil harbisson, a self-identified cyborg and transpecies person. as someone who could be considered transspecies myself it was enough to make me close the game for the night and almost turned me off it entirely. i feel like i can't recommend it to my friends, many of whom are also transspecies, even though they would otherwise really enjoy it. 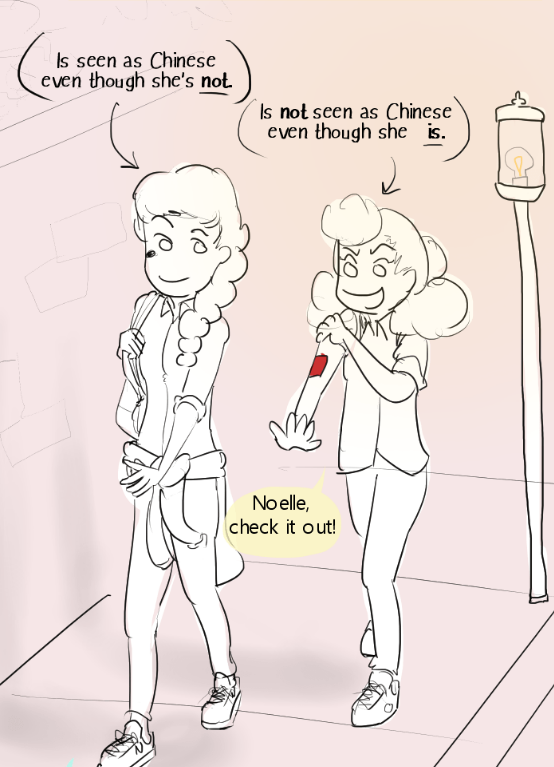 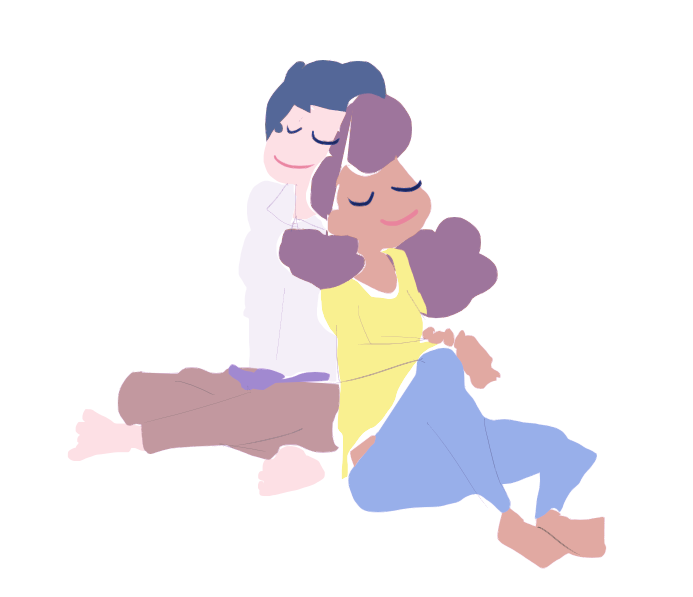 Noelle and Ester were meant to be best friends.

Trying out some new art styles... 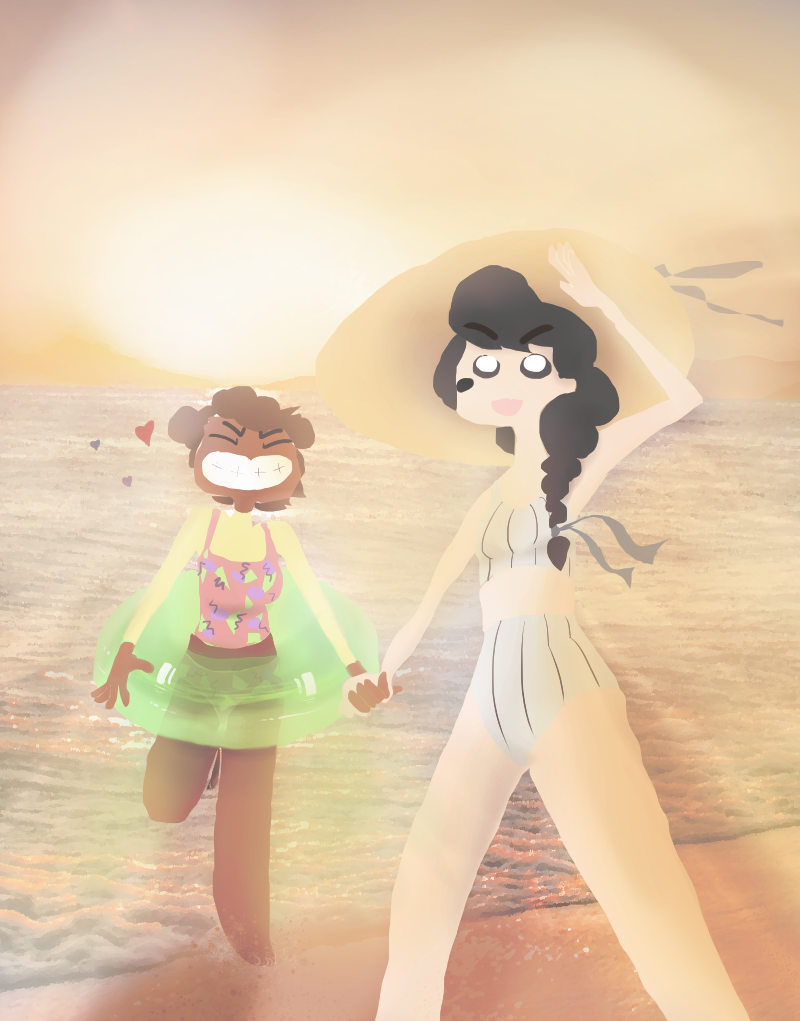 Nice Concept For A Game. Plus, It Supports LGBTQ. Nice. 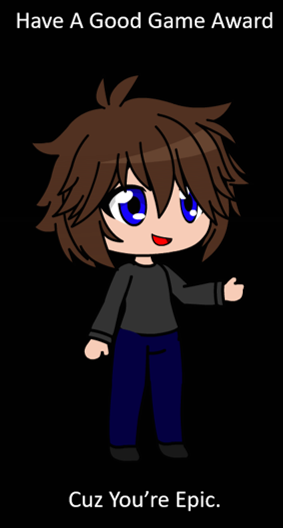 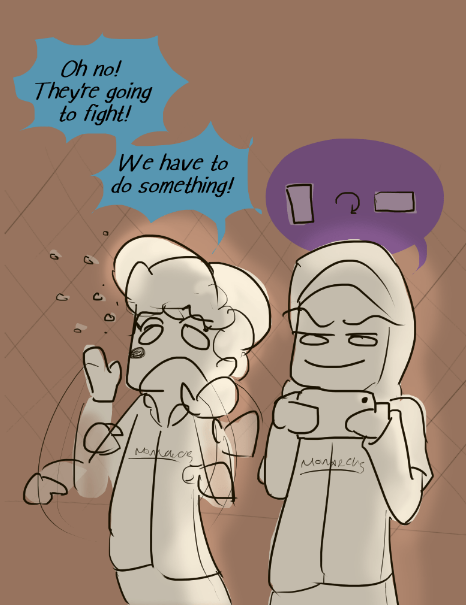 im cRYING this game is so cute and awesome 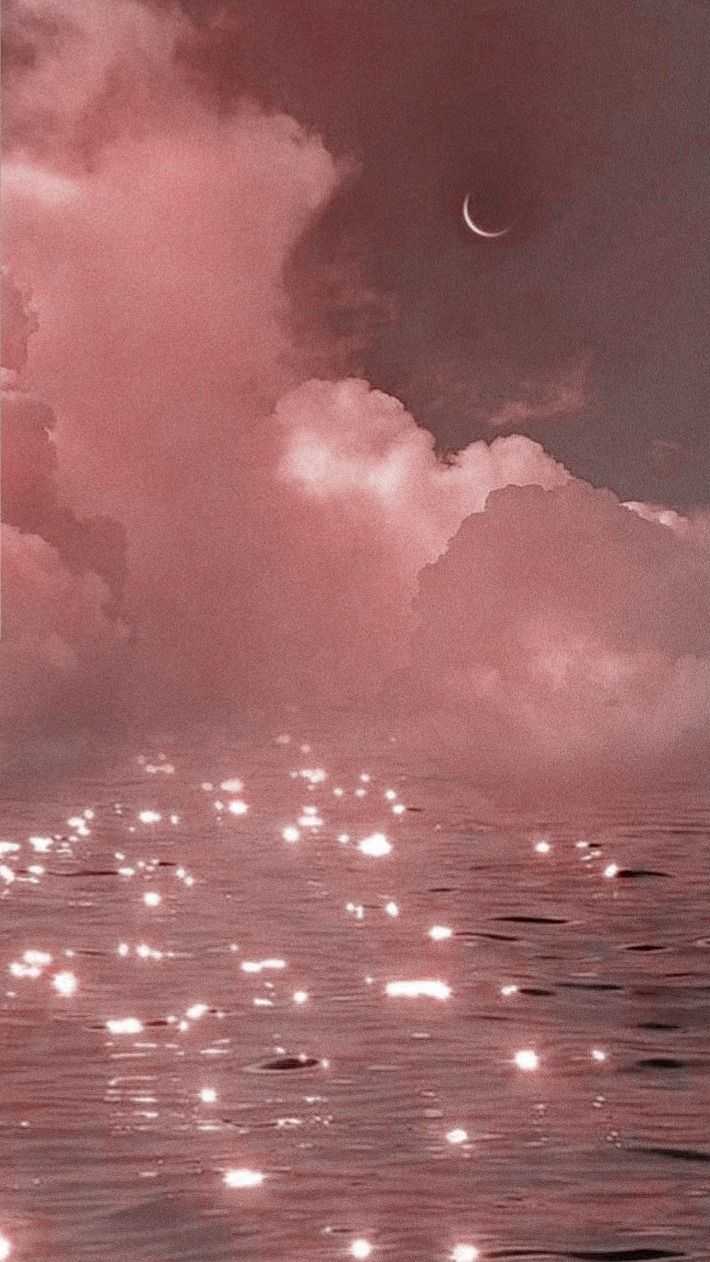 greatest moment ever XD. but i love the game so much and it was super cute and a bit relatable at times :P 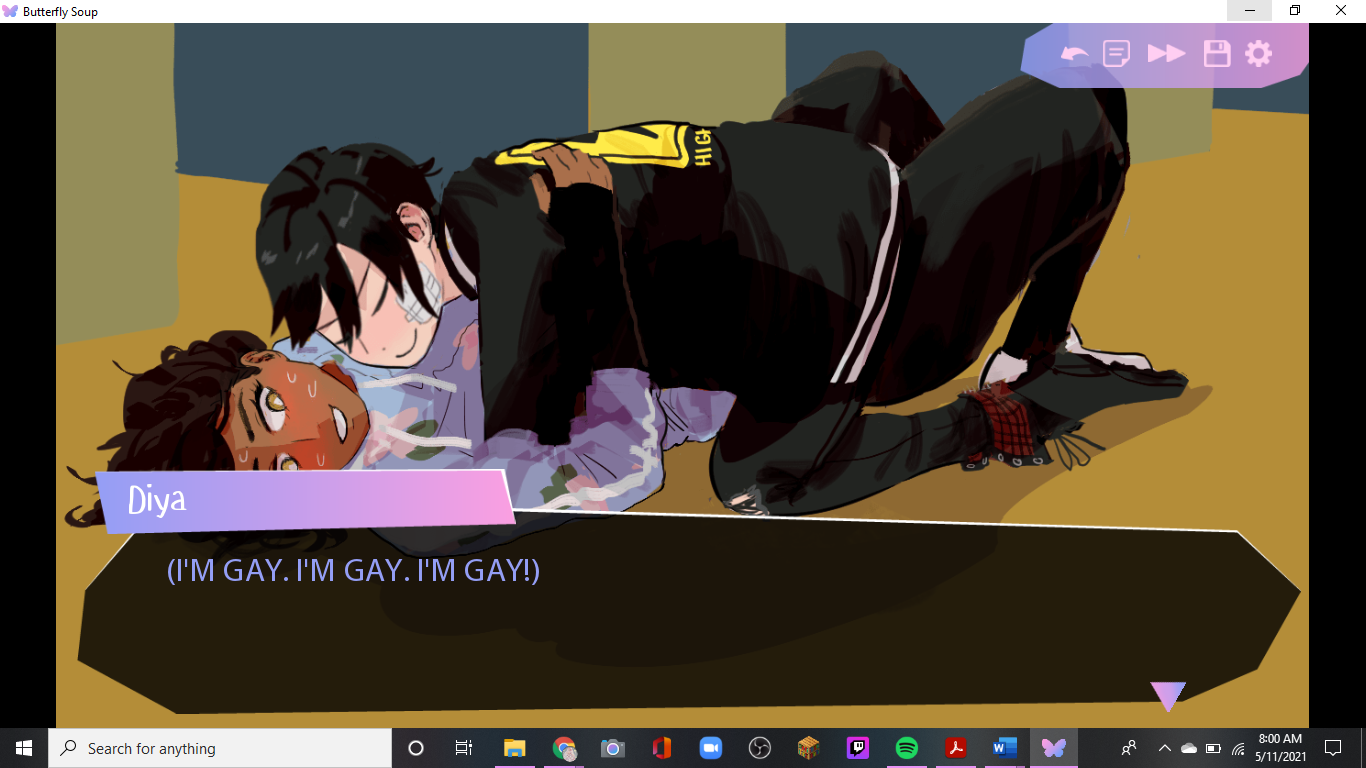 Feel free to hang out. 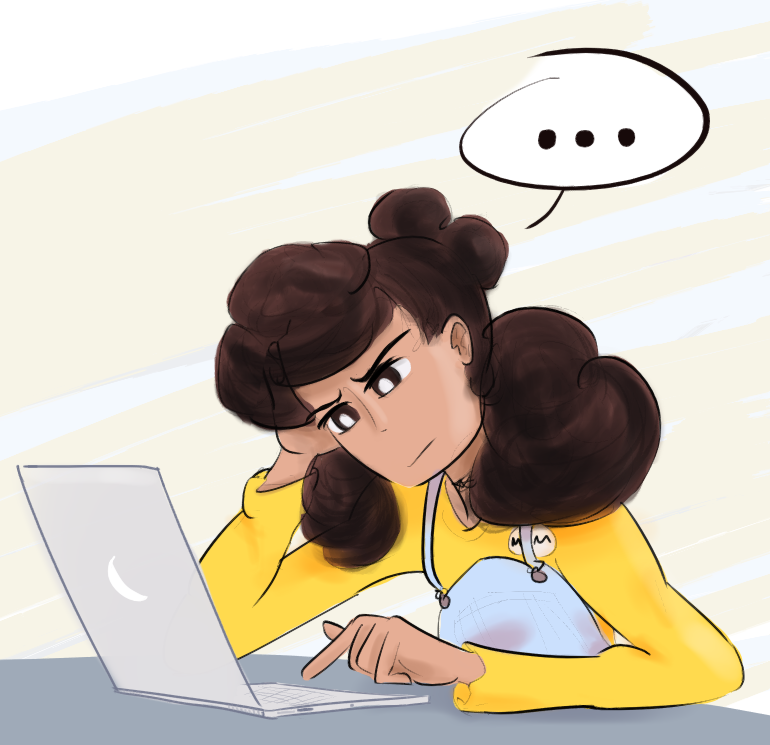 Hahahahah, take all the time you need Brii.  We support you regardless!  Also, a novel wouldn't be bad either!

Reply
The Holy Niffler37 days ago

what platform did you use to make it

Reply
The Holy Niffler36 days ago

Reply
The Holy Niffler35 days ago

If you go to this wiki site, you will find a list of visual novel engines:  https://en.wikipedia.org/wiki/List_of_visual_novel_engines just pick whichever fits your needs.

I love it omg this is really cute

A loveable story that's amazingly relatable and realistic, lighthearted yet hitting me hard in the feels whenever it feels like it.

Does anyone know if dubbing it is okay?

Brianna Lei said she's okay with fanmade content, gameplays and memes. Not really sure about fanmade voice acting but I'm pretty sure she allows it too.

THIS IS SO CUTE!!! me and my s/o played this together we had an amazing time!! thank u sm for making this masterpiece!! <3

Hey, thanks for the loveliest story! Is there any possibility we could see an added trigger warning/skip section button for Min's difficult experience?

hey! i know it may be triggering for some and i really understand that, but i think it's very important for her backstory, and there IS a trigger warning in this very same page. (Content warnings: brief written depictions of parental emotional+physical abuse (no visuals), ableist slurs.) so i dont really think it's necessary. /nm

love it!!! can you make it longer and a little more pleeease???

great visual novel :) i love the story and the funny moments :) good job :) 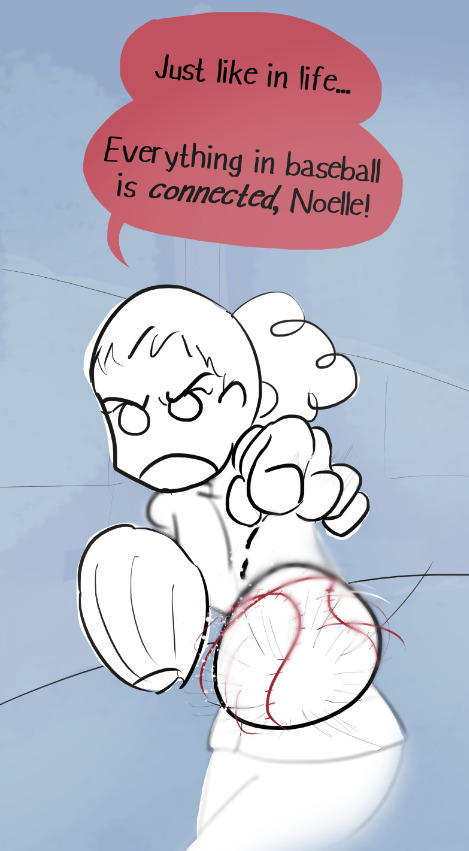 min reminded me of this vine, so I made this 🤣 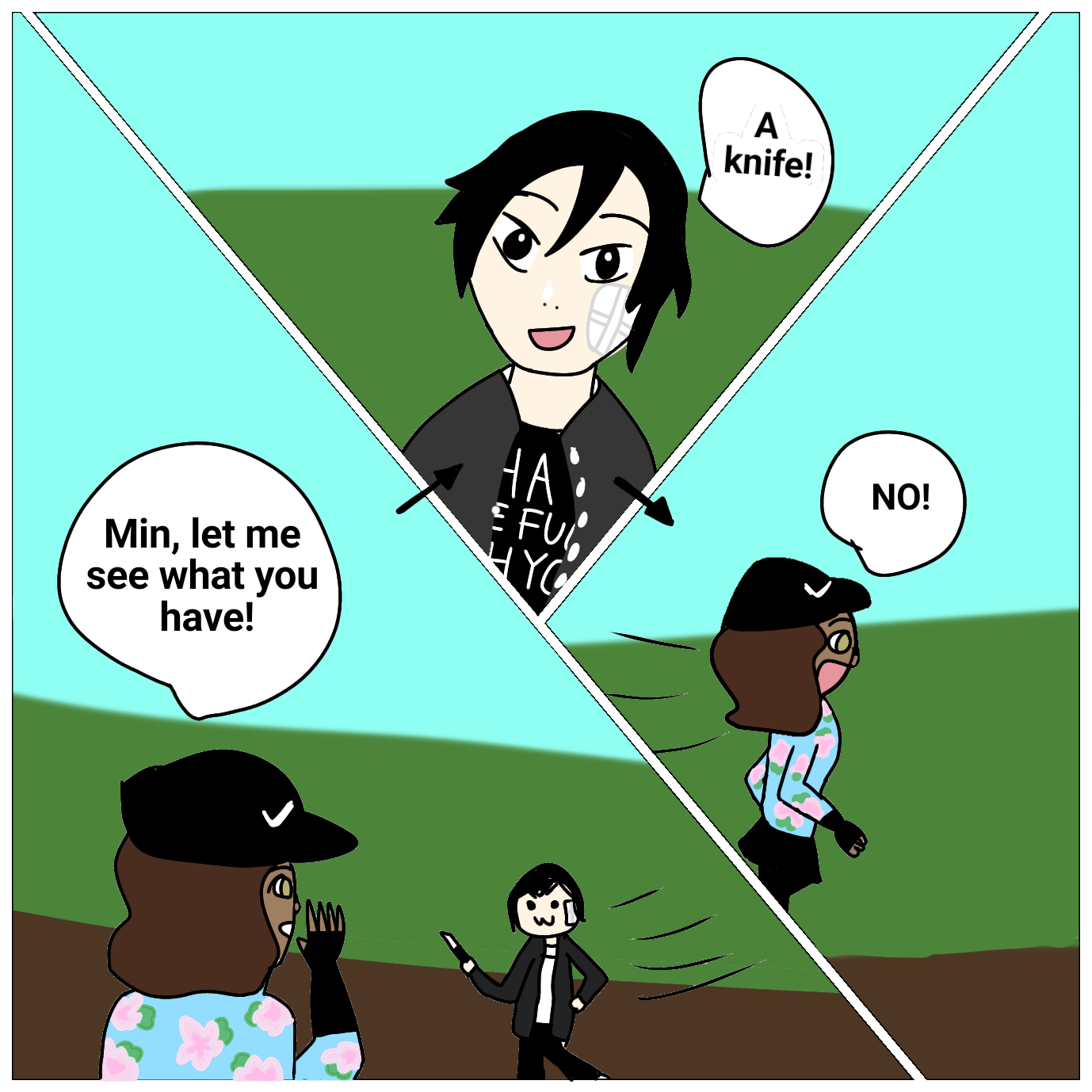 I love this!  I get the reference!

I'm not crying youre crying

Great news for people that want to translate: Working with Xia0ben we have made it even easier to translate, there is now a Weblate project for it: https://littleroot.net/weblate/projects/butterfly-soup/. To start translating all you need to do is register.

As a south Indian bisexual, thank you for the representation I never got to see. This game will always hold a dear place in my heart <3 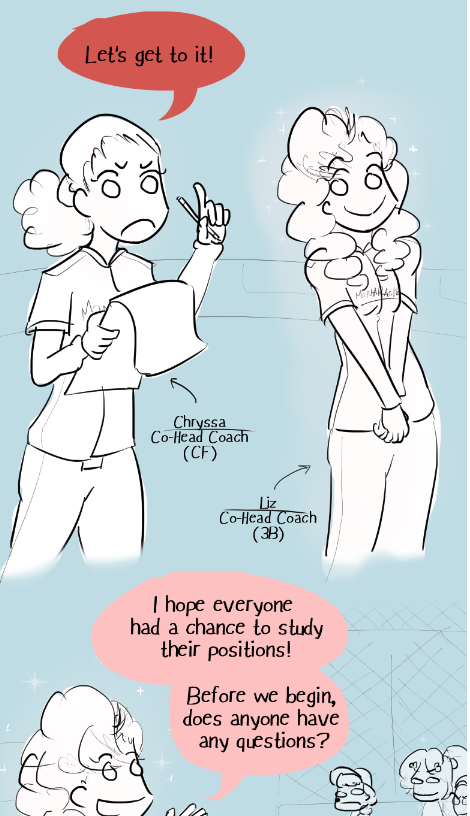 I love this game so much I keep replaying it and it just keeps hitting.

I love the game so far, the art style is amazing along with the storyline, I really enjoy the background music as well, great job!

thanks for the game. it's so cute and heartwarming. also never found characters more relatable.